The state’s Board of Health approved the document on Tuesday. Among the provisions, labelling differences and testing are some of the most notorious ones.

More specifically, the intended labelling will have to disclose the THC concentration present in products. Quarterly tests for chemical residue, metals, mould and bacteria in products are also included in the legislation.

The Health Department worked with the attorney general’s office to ensure that the guidelines remain compliant with the office’s requirements, despite the initial backlash with which the initial document was received by the public. The prohibition of smoking and requirement of hiring a pharmacist per dispensary were the main sticking points against the original inception of the bill.

Join our email list to keep up to date on all Edibles Press news and events from the global equity markets. Simply fill in your email and hit submit. 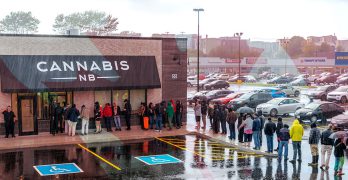