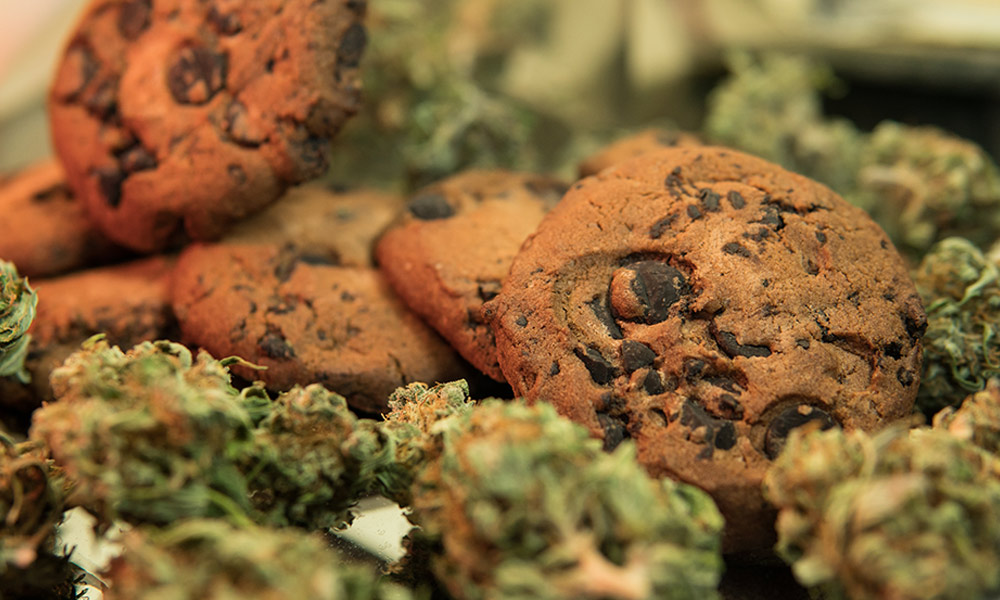 Despite murky regulatory waters, Canadian marijuana companies are teaming up with established food, beverage and even cosmetic manufacturers. By doing so, they’re priming themselves to be in an advantageous position if, and when, the federal government follows suit with what it did with cannabis in its natural state – and new cannabis-derived products are regulated and legalized.

Alliances such as Newstrike Brands Ltd.’s brand-new one with specialty food producer Neal Brothers should be filling the headlines in the upcoming months, as the country braces for what’s being labelled the “second wave” of legalization. Neal Brothers is known for its non-GMO, organic, gluten-free line of chips and dips.

“You can trust we will have a minimum of 12 to 18 SKUs of edibles ready by November or December 2019, whenever it becomes legal,” said Neal brothers co-founder Peter Nea. “The innovations we are working on have not been seen anywhere. I’m pretty sure we are going to start out with a high gourmet chocolate, and then maybe chips that are organic or gluten-free, whatever people want.”

Join our email list to keep up to date on all Edibles Press news and events from the global equity markets. Simply fill in your email and hit submit. 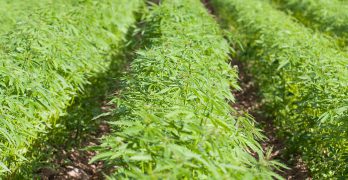